Google Fred Update: What You Need to Know 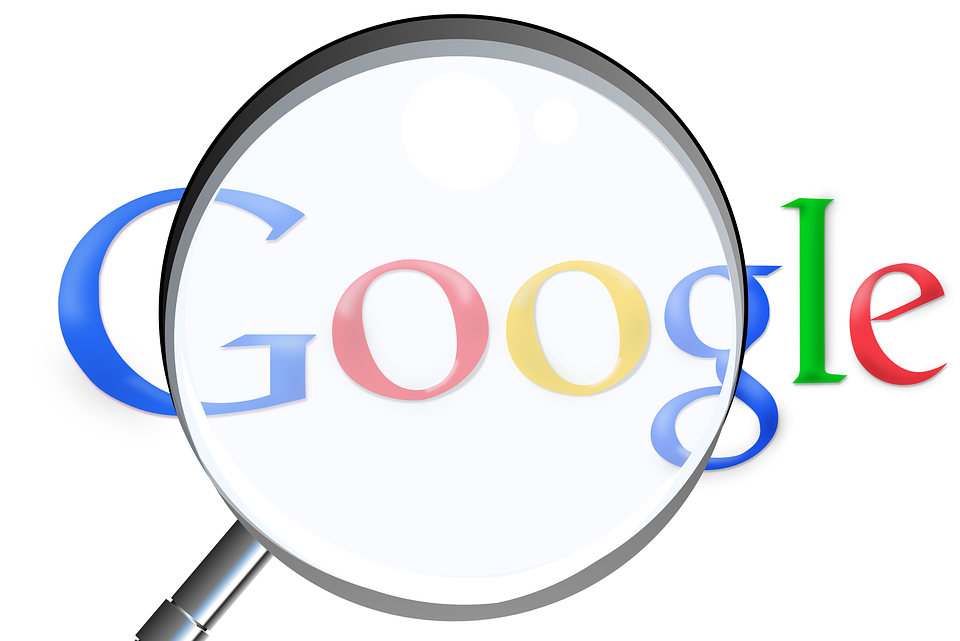 Whether you love him or hate him… The fact is that Fred is here.

In case you don’t aware about the Fred update, here is an introduction of this update and what you need to know.

Google Fred Update, which hit the screens in the digital marketing industry back on 8th March 2017, has raised several eyebrows with the traffic went down in organic results and thus raising a doubt over what led to the steep decline in the traffic suddenly.

As always, Google is tight-lipped over the release of any such update initially and going by the marketers, who were responsible for the naming of such update as ‘Google Fred’, which obviously Google never confirmed it in the initial phase, the update demanded the better content for the website owners.

The name ‘Fred’ came from Google’s Gary Illyes, who has jokingly suggested that all updates be named “Fred”.

All those, websites featuring low quality based content saw a decline in Organic Traffic.

Google Fred Update and its target

With many websites saw a decline as much as 90% in organic traffic, the webmasters arrived at the conclusion that, Google this time has targeted websites having low-quality contents.

Most of the websites who were hit by Google Fred were focused on the Google Adsense and were only developed with the motive to generate revenue with the use of affiliate and lead generation schemes.

All such websites got hit by the Google Fred and saw a rapid traffic nosedive in ranging from 50% to 90%. When properly analyzed, the websites were seen using contents wrapped under the ads and thus, were difficult to be differentiated.

Search Engine Roundtable posted an article in which they stated that this update seems to target ad heavy and low-value content sites.

Take a look at this screenshot which shows a drop in Google organic traffic.

On an experimental basis, some webmasters opted to remove the ads which were a part of the website and saw a traffic recovery. This led to some factors, which can be kept in mind:

Now, since the update has been for quite a long while, the effect has already been adjusted for many of you. For those, who are still in the learning phase and trying to get the route escape with the Google Fred, keep things in mind that Google Fred was tied to quality contents and if you went to the same effect during the times of 8th March or so, you are sure to be hit by this update.

Now, it’s the time to update your website with the high-quality contents and focus on bringing relevance to the website and follow the same mentioned guidelines as stated above.

Google openly acknowledged the fact of its update of Google Fred on 23rd March and has signaled nothing else. But, our minded brains have arrived at the conclusion that Google is constantly trying to provide a better platform to users with the best results in terms of relevancy.

The Google is always trying to improve its search engine to provide the best results to the users and with the penalties to the website featuring low contents and unethical websites, who used unethical ways to affect the rankings, it has clearly mentioned the fact with time. Follow Google Guidelines and stay relevant! It’s better to be late than never!

Take the step ahead with the above steps to recover from the Google Fred update! Create a great site with solid content. Write the content which is relevant and add some value.

Do you want to share something about Fred update? Or you have any query. Please drop your views in the comment section below.