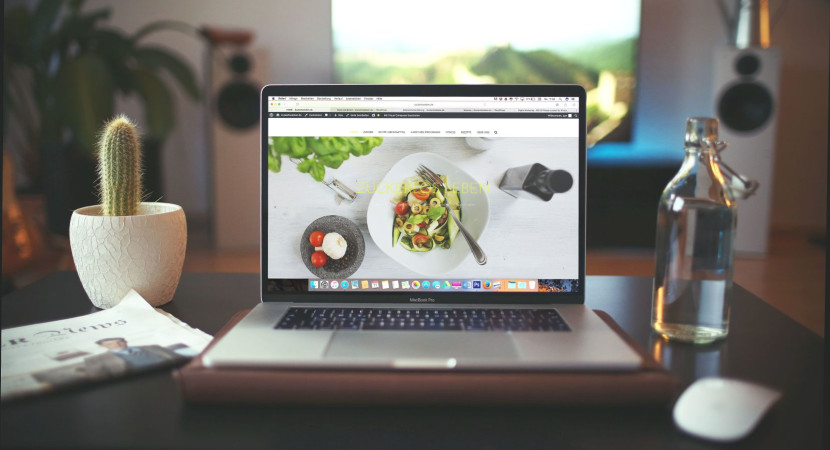 It started with a question from a website owner named Andrew Sychev, one of the Audiences during the live session.

Andrew has set his site such that the images down the page will load as grey squares until the visitor scrolls down. And when the visitor reaches the said image section of the page, the actual image turns up instead of grey square.

This SEO setup is often referred to as “Lazy Loading“. It is done to improve the page speed and prevent page errors in the visitor’s browser. These happen due to the simultaneous loading of all images.

And mind you, Googlebot doesn’t interact with web pages or images on the pages.

Andrew’s concern was if this setup was proper or not? And does it do any harm to the site?

From this, some more questions arise in the audience’s mind.

Does using your images on your pages improve SEO than using existing stock images? And

Can Google recognize images that have valuable data, such as charts or infographics?

Let’s see how Google’s John Mueller responded to all the questions.

To Andrew’s concern, Mueller’s response relates to choosing lazy loading of images on a page as a way to improve the CLS and overall SEO.

“I don’t think we care, to be honest enough. I don’t believe for web search, we look at certain images on the page and say, oh, it’s a good image, and it’s a boring image.

We primarily use these images in image search, and that’s where we care about the content of the images. But inside the web search, we don’t care if it’s Gray Square or a beach photo.”

From this, we can conclude that, NO, Google indeed doesn’t care about image content. The only thing Google cares about in that regard is structured data and alt text. With this, Google can understand the page better.

So, it doesn’t matter if you set up lazy loading for images. But, yes, it would be a better idea to do so, as it will primarily improve the overall layout shift.

Mueller’s emphasis on that structured data is what Google needs for website tracking.

He added to his answer:

“It sounds okay. I think for the core web vital side, the CLS side, that’s something you can test where you try it in one way or the other way. With regards to indexing, what is important is that we have information about the images on those pages.

So what you can do if you’re not sure if Google recognizes your lazy loading is use the image structured data. On the pages themselves, give us the structured data for those images and then we can pick that up.”

More importantly, viewers/visitors care about images. If visitors find some fascinating images that can help them with their concerns, they’ll come back. And that’s what counts.