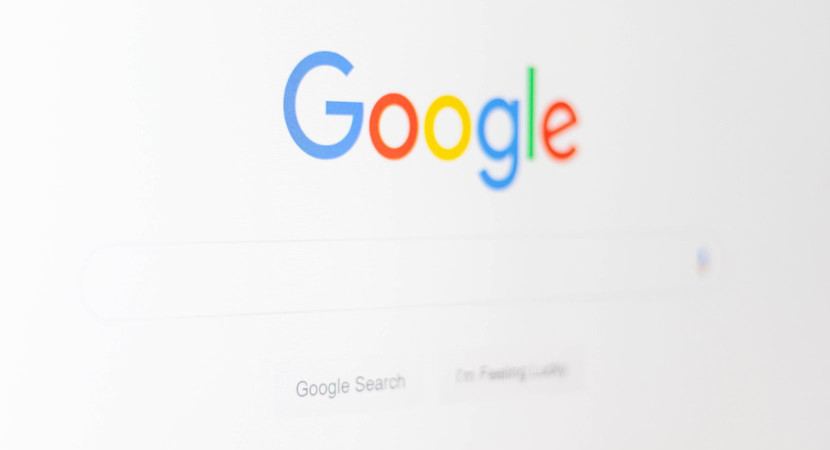 Google has made several changes in its algorithm to improve the Google search results by using synonyms. Synonyms are words with the same meanings.

While showing the search results, Google uses these synonyms to display web pages that are pretty different from the actual search query.

In a recent meeting on Google Search Central, John Mueller discussed how Google ranks the search results for a specific keyword and its synonyms.

He further elaborated on the importance of the search query’s context while ranking. 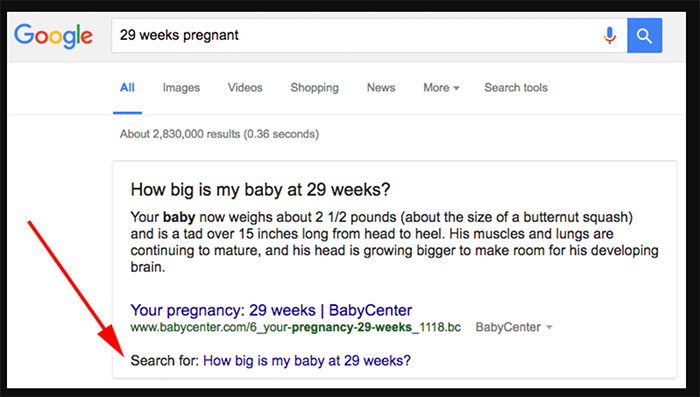 The publisher in the meeting asked Mr. Mueller about the differences in the ranking position of synonyms and keywords. He gave an example of the keyword “edit video” whose synonym “video editor” wasn’t ranked by Google.

How Google Uses Synonyms in Search

Explaining the question asked by the publisher, Mr. John said that it was entirely normal for Google to ignore the query. He highlighted how Google uses both synonyms and the context of the query.

But the priority is given to understanding the context. Thus, substituting the query with its synonym won’t work because it will change the whole context. 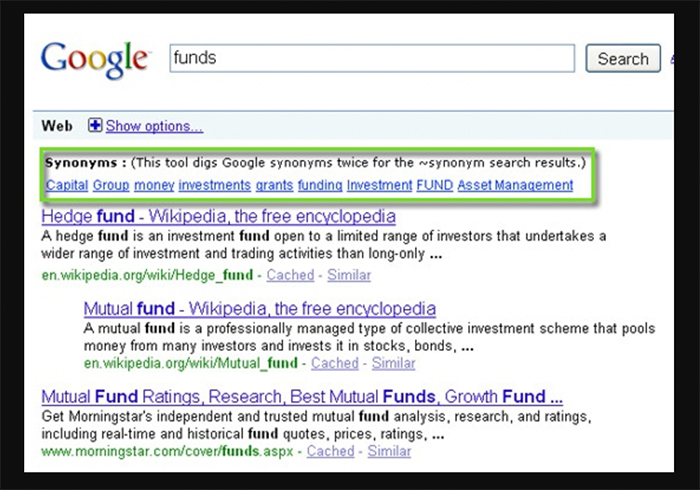 He further explained it using the same example that the publisher asked him in the question. He said that the keywords “Edit Video” and “Video Editor” can have different contexts, google search results have a different impact. As “Edit Video” can imply the user’s interest in knowing about the editing of videos.

In the other case, it might be about downloading a video editor. So, that’s the point why replacing the keyword with its synonym isn’t practical at all times. What matters is the “context” of the search query.

How Google ranks the phrases

In terms of ranking, Google search results use both keywords and show results consisting of both keywords. However, the main difference, which Mr. Mueller also explained, lies in the word “edit video.”

It is a vague term meaning a “how-to” component gets attached to it in the process of ranking.

Google uses vague phrases and returns results with a seven-step how-to in the web pages. It also attaches the PPA feature, which shows similar questions regarding the query.

So, when it comes to performing excellent keyword research, one should try to check the keywords with the most traffic.

Writing articles around these keywords will eventually help in the process of ranking. Even if your website doesn’t contain information about these keywords, it will work in the end.