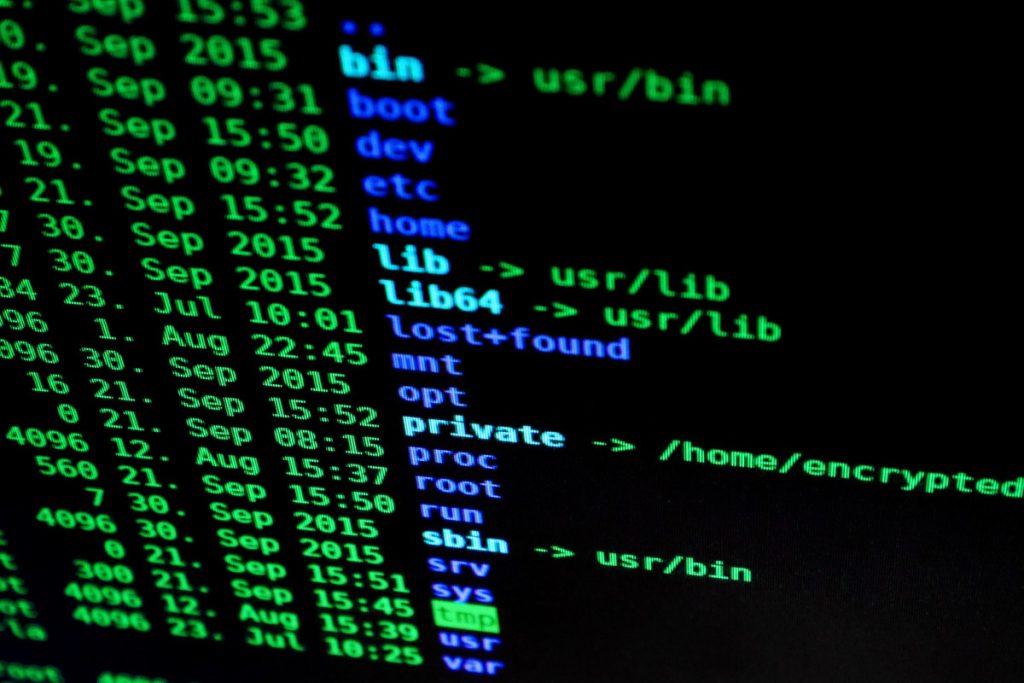 Google’s Webmaster Trends Analyst John Mueller has explained the complexities you may face in the subdomain to main domain site migrations. A person asked him about this, and he explained why migrating your site can be a difficult task. He also explained what to do to improve the chances of success.

Shifting From a Subdomain to the Main Domain

The webmaster who asked this question said that the subdomain has been a part of her site for several decades. It has become the most important site.

She is worried about the negative impacts of moving the subdomain to main domain site migrations.

The webmaster also specified that the subdomain mainly covered political topics and other daily life stuff, like public health policy.

John Mueller gave some information about what to look for when moving any subdomain to the main domain. Finally, he gave some extra tips related to the same topic to Google News publishers.

It Is Hard to Determine What’s Going to Happen

When answering her question, we saw that John Mueller paused and had to think for an answer. It gave the impression that he was trying to formulate the perfect solution.

In addition to that, when he was answering the webmaster’s question, he had to pause multiple times. This gave us an excellent idea about how complex the answer is.

The primary point of his answer was that it is tough to determine the results of a subdomain to main domain migration compared to a one-on-one site migration where you move from one domain to another domain. Maybe that is why he took some time to think about the answer.

He said that whenever we move from a subdomain to the main domain, we need to look at the new website and reevaluate the overall situation. He added that it is not possible to know ahead of time what will happen.

When John continued his answer, he confirmed that the outcome of shifting from a subdomain to a primary domain is brutal to know.

He also added that when we move from a subdomain to a primary domain, we essentially merge different parts of the website. The final outcome will depend on the final structure of the site.

See Also: Build On Country-Specific Domain Or Use Existing Site?

Better to Plan About Migration Ahead of Time

After that, Mueller encouraged everyone to plan ahead when migrating a subdomain to the main domain. He said to map the site when relocating from the previous location to the new area in the main domain.

Mueller also said to map the old domain before migrating the site as it can help you determine the success of the subdomain migration.

He suggested creating a map of the initial subdomain structure using crawling tools like Screaming Frog. After that, make the 301 redirects after you have migrated the site.

Then, do a full crawl of the previous subdomain to ensure that all 301 redirects are in place. Also, check for any 404: page not found responses as signals of a possible mistake.

No Clear Information on The Duration of The Effects of Migration

Every site is unique in terms of the topics the size of the case. It is also unique in how the issue fits into the site overall. So, it is understandable that John was vague about his answer on the duration of the effects of migration.

Some Advice to Google News Publishers

John next gave some advice to Google News publishers.

He said that if you are a Google News publisher, you should make sure that you contact the Help Center for Google News Publishers.

A contact form is available that lets them know that you are moving from a specific set of URLs to another set of URLs.

In some cases, they need to change the Publisher Center after migrating from a subdomain to a primary domain.

So, in short, make sure that Google News is aware of your migration.

Making massive changes to old and established sites can be scary. After all, it is tough to fix something that isn’t broken. Any change you make to your site should be made to improve something to its fullest potential, like improving user experience. Click here to know more about domains and SEOs.