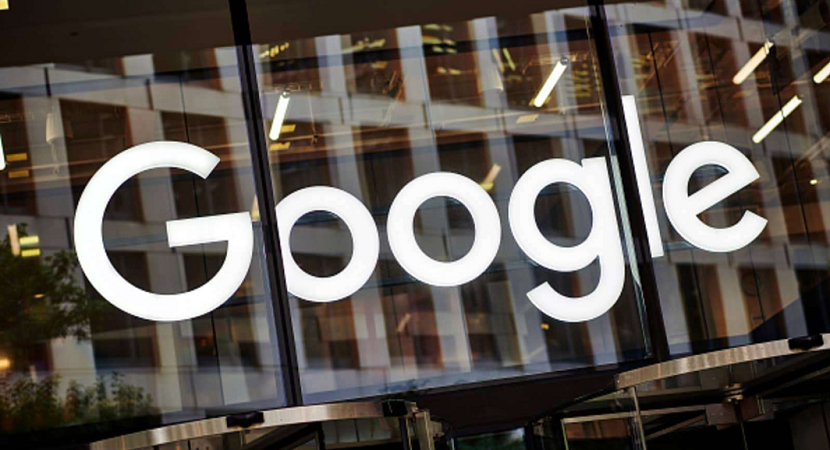 Google had a lousy outage on 8th august 2022, which affected search and maps. Publishers and SEOs of google reported problems with the search engine and their search index.

Even after resolving the problems, which seem to essentially, there were still many pockets reporting ongoing issues.

See Also: New Websites Not Showing Up? There Might Be A Problem With Google

People reported disruptions in rankings, and some users thought it was due to some of the updates to improve it.

Many users felt an unusual activity was happening, intervening in their capacity to work correctly in the daily routine. Some primary in key features dropped from 1st place to dropped directly to 10th.

It happened overnight. One day before this, everything was fine. After this, we saw that the keywords were going from the top positions to the bottom of 1st page.

The reason behind it is pretty apparent, the displayed URLs are not relevant. For example, the top ranking page for many commercial keywords got change (by Google) with a page almost the same as the other, making it look like a malware website.

The other thing which was quite noticeable was that using the site:sitename.com, the indexed page dropped overnight from 230 to 169. Home pages were not showing anywhere in the local languages.

A spot that was left over by the mainstream media that was untouched. Many in the search community notify about the problems of indexing that came under the limelight.

The Guardian reported that a spokesman from Google acknowledged this issue as a software bug found in the update that went wrong unintentionally.

They explained that they were aware of the difficulty caused due to the software update causing the malfunction of google maps and other services from google.

Being apologetic in their response, they exclaimed that they were all OK and back to business with systems all working online.

Developers should resolve Google rankings and indexing issues now; if they haven’t, give it a little more time.

What next steps have google taken to improve the services?

Google looks after the work to improve the user working experience. They have a dedicated team performing research and development to prevent such outages.

Will google have such an outage again?

With the advent of new technologies, Google is more important daily. With new backup technology, they are tending themselves almost safe from any outage.

What is an alternative to google if it goes outage again?

Well, you can use bing search as an alternative.