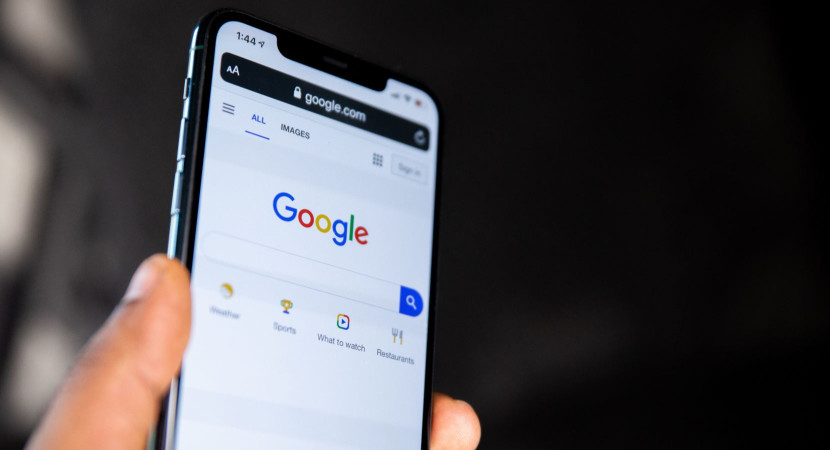 Google Page Experience is a new algorithm developed for judging and ranking web pages. Based on user experience in terms of interacting with a particular web page.

This judging and ranking are to be done with the help of a new set of metrics termed the Core Web Vitals by Google. Google Page Experience Update is what this article talks about.

The Core Web Vitals is a combination of few previously used ranking metrics like whether it is mobile-friendly, loading speed, and so on, along with updates in loading time, stability of the page, and interactions of the page.

Recently, we all know, the launch of the Google Page Experience Update was to start from this month. Which is in May 2021, was postponed. Minor delay of timelines by big companies is not that unusual since many things come into play, both internal and external.

But later, Google clarified that there are no such major changes to be added for which the timeline was pushed back.

But recently, in an interview with Search Engine Journal, Google Search Relations team’s developer advocate Martin Splitt disclosed the fact that the gradual release of Google Page Experience Update will commence in or around mid of June.

Splitt also stated that the update is not like a switch. It is not going to be in action completely in just a push of a button. Neither going to stop in that same way.

Rather it would be a very well-maintained and gradual release that will start at some point in time. Around mid of June and is going to be continued to August.

No such specific date for implementing the update is announced till now by Google other than this.

In the previous week, for the first time, Google revealed that they will apply the Page Experience Update. Both on Desktops as well as on Mobiles. This raised a lot of queries in the minds of SEOs.

Out of all the emerging questions, the majors are whether the update will be released on both Desktop and Laptop at the same time? And is there any difference between applications of the Page Experience Update in mobiles and Desktops?

Answering these questions, Martin Splitt said that the Page Experience Update will be implemented first in mobiles. Followed by desktops. Hence the SEOs are going to have some time left to update their pages. As per the Core Web Vitals for Desktop pages.

And in response to the second question Splitt said that Google will assess Desktop pages and Mobile Pages separately. And that there will be no presence of any average or aggregate ranking for mobiles and Desktops.

Resulting in any page that meets the requirements of Google’s Page Experience Update on Desktop but fails to meet in mobiles. Still, it will receive a search engine boost on desktop and vice-versa.

This article is all about Google Page Experience Update. Hope you’ve got enough insights about this.

PrevPreviousYouTube SEO: How To Rank Your Videos From The Start To The End
NextValuable Tips For Sites Getting Indexed By John MuellerNext