Google’s Broad Core Algorithm Update – Are You Ready for it? 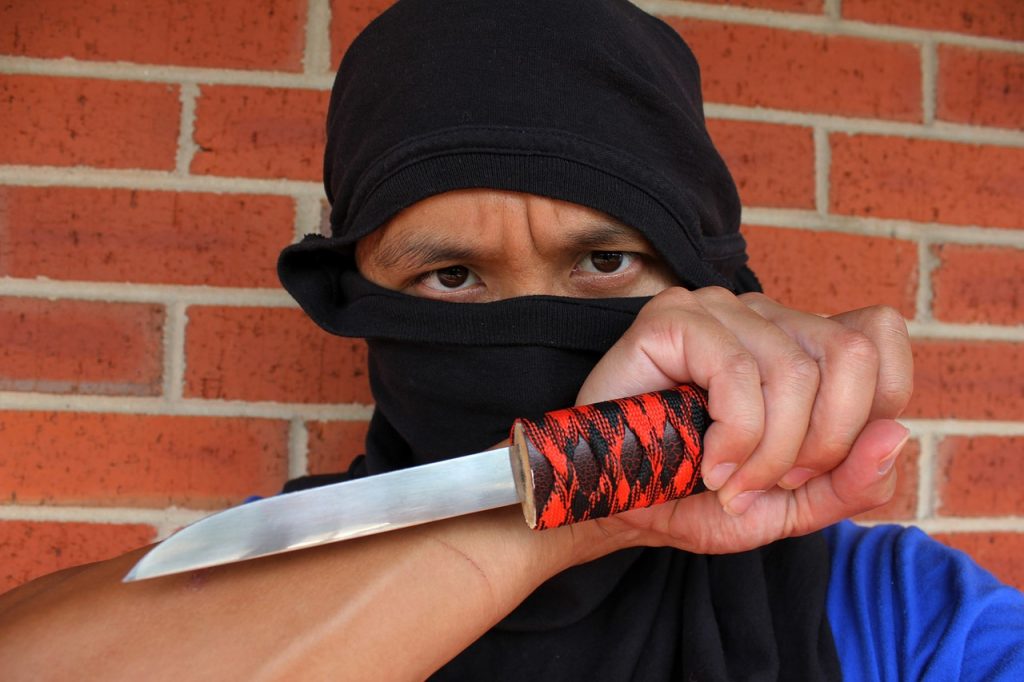 If you are not aware of it. You must Google …

And You might get confusing answers from all over the internet. 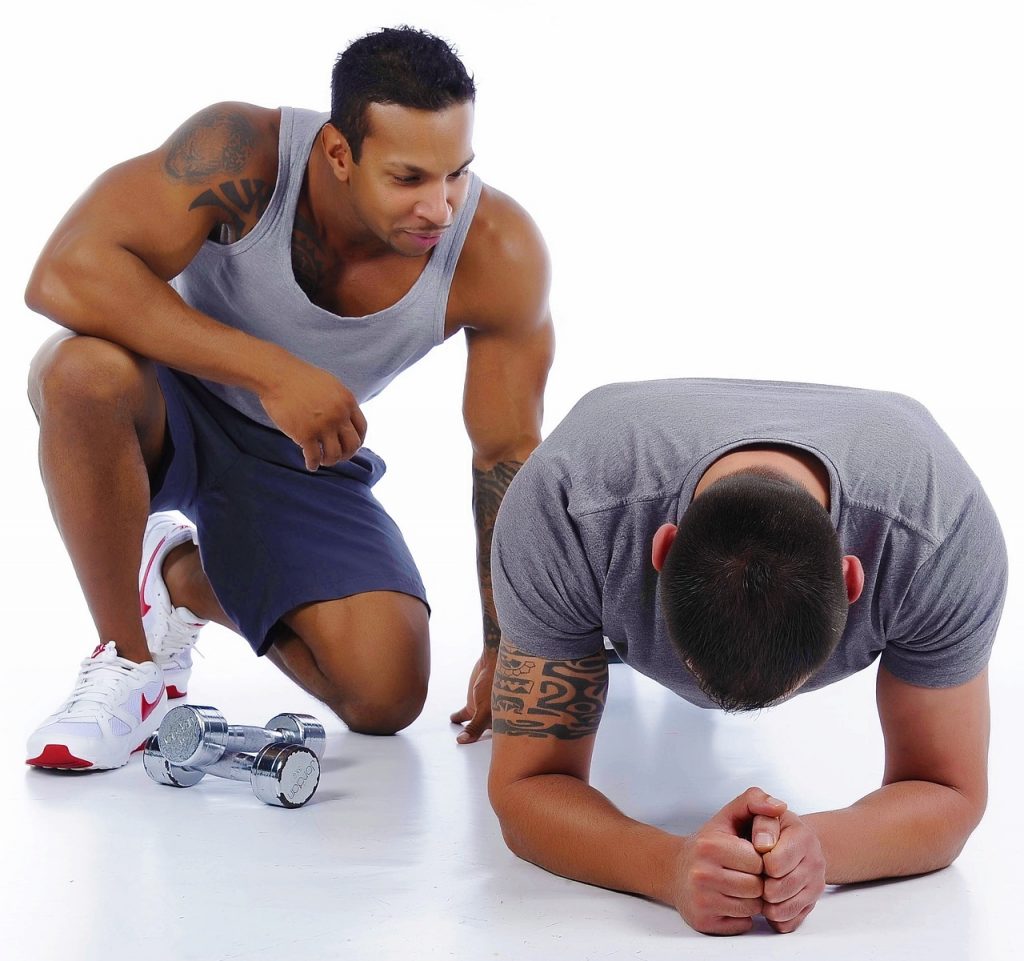 No. Google did not tell me personally what the Update is about and How to over come the ranking drop.

But I study…Just like any other update, I studied this update.

So here are the keywords performance after the 1st August Update.

So lets talk about in terms of simple Mathematics:

As you can see we are out performing the update like a beast.

No. I am Not a Ninja. Not Even Close to One!

I just Work hard and update my packages to align them with Google’s Update.

Lets dive a bit more into this.


Officially, it has been confirmed by Google that a broad core algorithm update was done sometime last week.


Google’s Danny Sullivan went ahead and stated that their target is Not Low Quality Websites.

Low-quality websites and Signals are not being targeted by Google at all.

So you if you have been doing a lots of Low Quality Links, You need not to be worried too much!

What Is a Google Broad Core Algorithm Update?

Normally, Google never announces updates that are being done to its core algorithm. This is because updates on core algorithms are done consistently, almost every single day.

Now, this specific update is way different than the rest.

It isn’t among the daily updates done by Google. Yes, it happens quite a number of times every year, but it doesn’t fit in with the other updates.

This update is referred to as a Broad Core Algorithm by Google.

An in-depth analysis of the update wasn’t offered by Google.

However, there are a number of clues given on this very update. Here are some of the objective of this update.

(B) There isn’t all wrong with the sites that lost their rankings during the process.

(C) The improvements done are more focused on the content and don’t have anything to do with the quality of the website.

This update is similar to the other core algorithm updates done previously.

The only difference is that this update was done on a significantly larger scale.

Google has been performing consistent core updates ever since the year 2012. On average, almost 665 updates are done by Google each and every year.

How Can You Recover Your Rankings from this Core Update?

Officially, Google stated that there aren’t BIG problems with sites that lost their rankings during the update.

They also added that there is no fix as such. They always say so...  🙂

But in real, there are best and surest way to regain your site’s rankings if you have lost them after the recent 1st August Update.

You need to keep in mind that Search Engine Optimization is always proactive and on toes. Google encouraged folks to wait for their content to upsurge relative to the other pages available.

However, that’s only possible if you have very attractive and high-quality content.

Now, the best way to solve this matter is by creating great content for your site that doesn’t necessarily lay emphasis on keywords.

Keep in mind that all searches on Google are queries that need solutions. This means that the content provided should look to provide solutions for these queries.

Other important aspect is the Length of the content. Studies suggest that the more content length you have, the more chance are there for it to appear in Search Results.

If you are writing blog posts, I would recommend you to go beyond 2k in words count and the results would be astonishing.

But if you do not have links to those site or Blog posts;

No body cares, Not even Big G.

So what you need to change in terms of your Link Building strategy after Google’s broad Search Algorithm update?

The Answer is : Not MUCH.


You just need to make those slight changes and you can stay ahead of the curve. We have done it and we know it work.

You must be using a lots of anchor texts variations in 2018.

We were using these type of anchor texts with our top selling Lady Gaga Package: 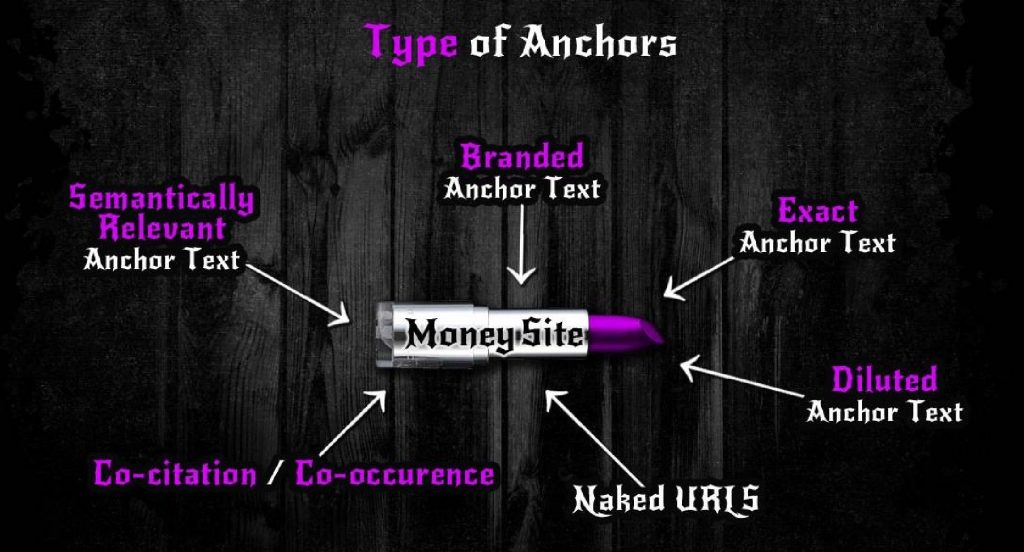 We added one more type of Anchor text after this 1st August Update.

It’s the anchor text based on the queries of your topic. It’s called “Question Keywords- Anchor Text”

For Example, if you are targeting “SEO Services” as the main keyword, I would recommend you having

“How to use SEO Services to Get Better Rankings?”

as one of the anchor text your link Building campaigns.

Hope you got my point?

We are using paid tool kwfinder to generate question related to your niche.

Or you can simply choose our Update Lady Gaga Package (Self Promotion ..Wink) – Lady Gaga 7.0 and my team would take care of you.

I know everybody does Diversity and PBNs to keep the rankings up.

But How consistent you are with your link building?

If you are not, Its the BEST time to invest in the Continues Link Building Plans.

You can just do one diversity package here and there. You must be continues with Diversity of links for at least 3 Months time.

Signing off for today…

PrevPreviousAdult SEO- What Search Engine Crawlers Love?
Next4 Tips to Dominate Google Answer Boxes in 2018Next