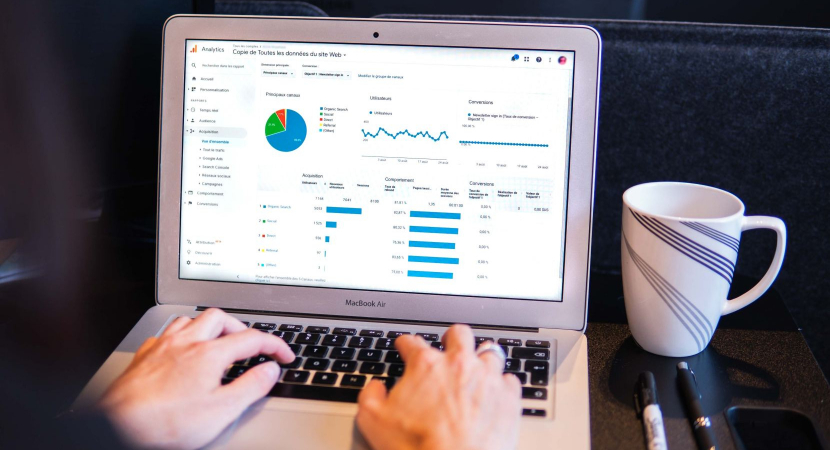 Imagine going on Google and finding your site appearing for words not even present in your website. Recently, a user on Reddit brought a concern with Google to light.

The user posted a query that their website has clicks from keywords that they cannot find by using them. To this, Google’s John Mueller explained how websites could appear with unusual or unrelated searches. Or how a site may rank for unusual keywords.

Why A Site May Rank For Unusual Keywords

He furthers his explanation on why sites rank for unusual keywords to the concerned parties in three segments:

Personalization And / Or Local Targeting

Mueller states that if the website appears with surprising and unusual words, most likely personalization and/or Local Targeting are the reasons behind it.

He states that usually, one can guess if the queries or searches are likely to get a significant amount of impressions. One can also guess if their website appears in higher positions but still gets poor impressions.

His words were: “Usually that’s personalization & local targeting. Often you can guess if the queries are expected to have a large number of impressions. And if your site is listed as being in the higher positions, but it just gets very few impressions. You also see this when you drill in by date and see that it’s just getting very few impressions sporadically (rather than regularly).”

Sites May Rank For Unusual Keywords Via Images

If not Personalization or Local Targeting, then another possible reason for this could be Images. Yes, Mueller states that the website’s published image could pop up in the search results in the OneBoxes. OneBox refers to the display box wherein the compiled results from a search query are shown.

When a site’s image is present in the OneBox, it counts as an impression, as it would in a standard search query. However, usually, such images do not get a lot of clicks from viewers.

John Mueller wrote: “Another option is from images. Some queries sometimes show image one-boxes (where you have many images towards the top of the results). If an image from your pages is shown there, you’d see that as an impression in Search Console. (Similarly, if the image is shown in the knowledge panel part on the side). I suspect not a lot of these images get clicks so that you may have a large number of impressions, a high position, but few clicks for those queries.”

Analyse Data To Get Results

Mueller recommends that site owners analyze the Search Console data to get a clear picture other than the previously stated possibilities. This practice would allow them to identify the location of the unusual impressions.

All that Google suggests you do is figure out the country/location of origin of such impressions. After doing so, change Google’s Advanced Search setting to have a similar image to what the users from that country must be experiencing.

John stated that: “When trying these out, make sure to drill down in the report to the appropriate country version. And use the appropriate advanced search setting for that country so that you’re as close to what users see as you can.”

Thus, these were all the reasons why your site may rank for unusual keywords. Google’s search engine brings out new and unusual revelations from time to time. Getting insight from the employees provides clarity to the otherwise confused users.

You might also want to see: How To Report Search Engine Indexing Issues?