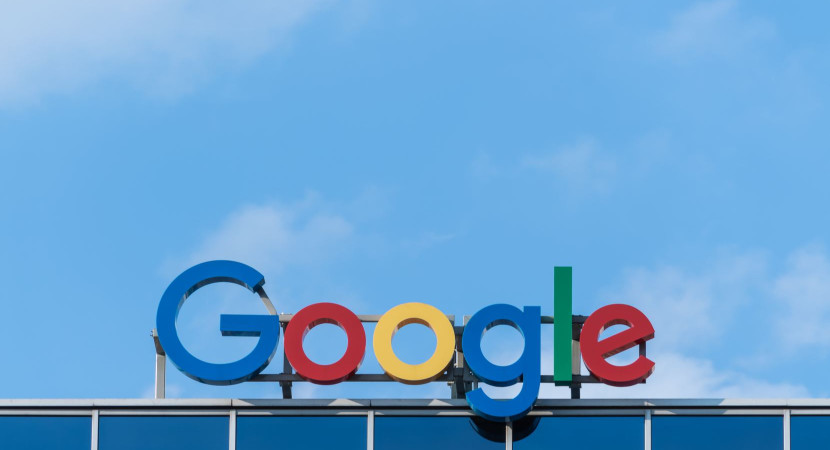 Pirated sites contain content exactly the same as that of Copy write content on other websites. Google recently updated its algorithm to catch the pirated sites. This article covers the latest updates, Pirate update, and how this new algorithm works.

Google filed a document to the US copyrights on 8th Feb. Google will remove the websites that will receive many valid removal notices over DMCA requirements. The traffic Google Search sends to the demoted sites (by Pirate Update) will decrease by 89%, on average.

Before moving on, let’s understand the meaning of DMCA. The Digital Millennium Copyright Act (DMCA) imparts a safe harbor for website operators who host materials contributed by third parties that may breach others’ copyrights. Suppose the copyright owner sends a takedown notice in keeping with the DMCA’s standards and the website operator follows the DMCA’s rules.

What is Pirate Update?

According to the Pirate Update, originally called DMCA update, Google will demote the site having many DMCA poor feedbacks. Undoubtedly, Google keeps updating its algorithm regularly to catch new websites that may be pirating information from others. However, Google is not much into making public announcements every time it upgrades. After its launch in 2012, Google updated its algorithm only once, in 2014.

Google had announced a “demotion signal” for the sites having many valid removal requests to rank and appear lower on the SERPs. Google wrote a PDF document stating that as a result of this algorithm, when Google demotes a website, they receive 89 percent lesser Google Search traffic on average.

Google has moved to a new technique. To enhance the Search demotion signal, Google has launched a “still-in-theatres/pre-release” flag for the time when a website affected by DMCA update redirects to a new domain without this flag.

The flags make it difficult for the pirated sites to avoid demotion by taking users to a new domain.

These updates in the Google algorithms will affect the websites receiving a significant number of DMCA removal requests. If Pirate Update affects your website, there will be an average of 89 percent lesser traffic from Google Search.

If you encounter any clients who have received these notices through an audit, such as a Search Console notification, look into the domain’s Google transparency report and then request re-evaluations after rectifying the issues.