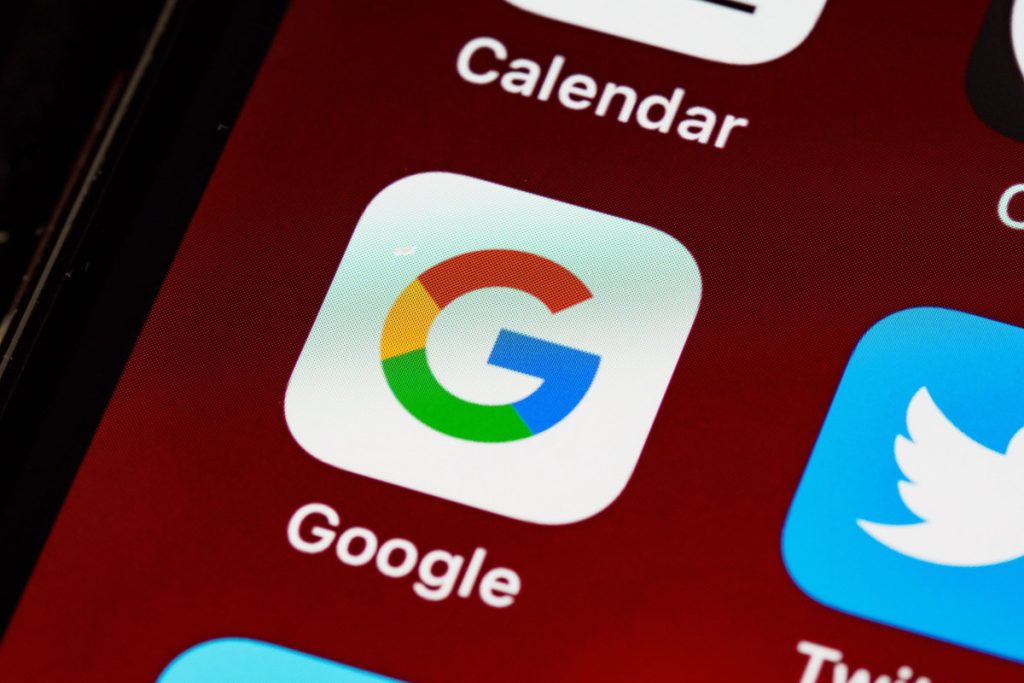 Google Ads is experiencing a new serving issue affecting ad serving on the desktop version of Gmail. As a result, if you’re running Google Ads on Gmail, a “substantial subset of users” may not see your ads, according to Google.

If you run Google Ads for Gmail users, you might notice a decrease in the number of ads provided.

This is a known problem for which Google strives to find a solution. Google Ads are not being served to all Gmail users of desktop browsers. In the Google Ads status dashboard, Google confirmed the problem.

“We’re aware of a problem with Google Ads affecting a sizable proportion of users,” Google said in a statement.

By December 24, 2021, 2:00 a.m. UTC, we’ll provide you with an update on when we intend to fix the issue. Please remember that this resolution time is a rough estimate that could fluctuate. Because they gave no date for when things will return to their previous state, it may challenge those whose whole advertising relies on emails, which is rare.

The problem only affects ads served in Gmail on desktop computers. It began yesterday, December 23, 2021, around 2 p.m. ET and is still ongoing. Google is working on the problem, but it has yet to be resolved.

Please keep in mind that this is a rough estimate that could change. This problem only affects advertising served through Gmail on desktop computers.