Google Is Testing The IndexNow Protocol For Sustainability 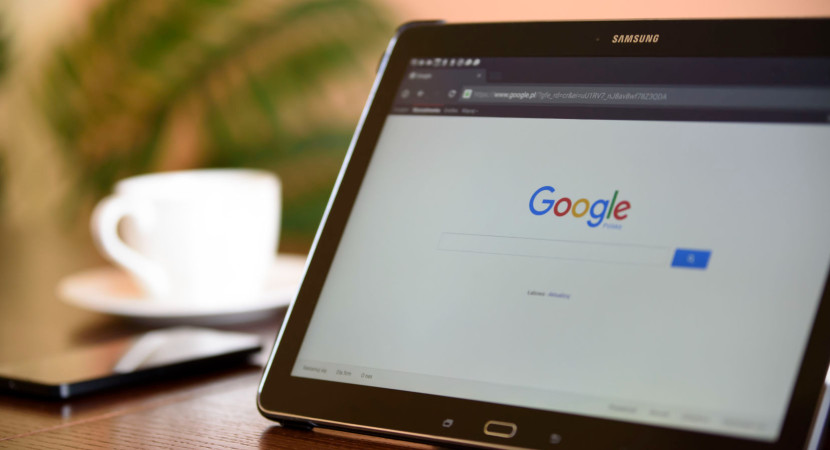 Google has confirmed that they will be testing the IndexNow protocol for indexing and crawling.

A few weeks ago, Microsoft Bing and Yandex introduced us to IndexNow for improving indexing and crawling. And now Google’s spokesperson has confirmed that Google is also testing this new IndexNow protocol for the same.

Although Google said that their indexing and crawling are adequate, maybe that’s why they weren’t reacting to anything related. But now, they are willing to give IndexNow a shot to see if it can or cannot improve their overall sustainability.

IndexNow is a new protocol introduced by Microsoft and Yandex. It enables a publisher to inform the search engines about any changes in a web page.

IndesNow helps search engines crawl and index the web pages to examine the changes, saving time and resources for both sides.

Many big companies and managements have given green signals to IndexNow. Some of them are:

For example, last year, we announced that Googlebot supports HTTP/2, the next generation of the fundamental data transfer protocol of the web.

HTTP/2 is significantly more efficient than its predecessors, and it saves resources for both Google and websites. We use HTTP/2 in over half of all crawls.”

So, according to Google, right now, they have well-efficient crawling protocols. And they will always prioritize sustainability and efficiency in their work, even if it requires change.

Even though Google considers itself competent, they are open-mindedly testing an approach to the new IndexNow protocol, which is correct as technology is constantly changing and becoming more sustainable in every respect. So, any change may bring more benefits.

“We take a holistic approach to sustainability at Google, including efforts to develop the most efficient and accurate index of the web.

We have been carbon neutral since 2007, and we are on pace to be carbon-free by 2030 across both our data centers and campuses.

We’re encouraged by work to make web crawling more efficient, and we will be testing the potential benefits of this protocol.”

Now that Google is on the team, everyone is wondering about WordPress’s view on IndexNow. It seems like it is still a talk among WordPress management.

WordPress doesn’t necessarily integrate IndexNow into their core system right away, but they might work on a plugin instead. They are waiting for big names like Google and others to try out and adapt the IndexNow protocol before they consider it.

A developer at WordPress has said:

I’m still not 100% convinced that having WordPress ping each of the engines individually is ideal. However, it’s not the worst.

I’m still not 100% convinced that having an API key/verification callback should be allowed.

All supported providers would need to have defaulted in the core not to give preference to any engine.

I think this should be developed as a plugin first and then proposed to WordPress core as a feature plugin to allow its development to occur separately and then a suggestion to add it to the core once the feature is complete.

That would also allow site owners to opt-in to using this before WordPress fully implements it (Which would be in WordPress 6.0 at the absolute earliest, Q2ish 2022 at a guess).

So, for now, Google is for sure going to test IndexNow for crawling to see if it will increase sustainability or not. And this might encourage others too.