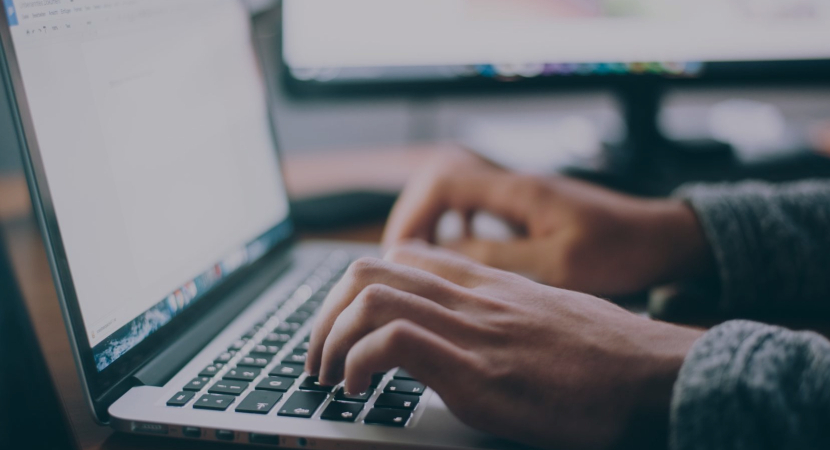 Google’s John Mueller addressed various questions in the Google Search Central SEO office-hours hangout on 12th November 2021. The questions were related to the ranking of Web Apps and HTML websites and which one has the advantage over the other in search results.

Mueller said that PWAs have no preference over sites, But if a site converts to a PWA, the ranking may improve for some reason.

Simply put, a Progressive Web App is a mobile app you can use in a mobile web browser.

PWAs are similar to regular mobile apps having JavaScript frameworks, but you don’t have to install them on your mobile. You can access these apps via a URL just like you would access a regular website.

Worthy to mention that PWAs are more costly than HTML sites.

So, regular sites can also change to a PWA. But, how will this affect the website?

Let’s see what John Mueller has to say about this.

A lot of questions were asked about improvement in ranking after the conversion of a website to a PWA. The meeting audience asked Mueller if they could also adopt the same route to improve their ranking.

To which he responded:

“These are essentially different ways of making a website, and you can make a website with lots of different frameworks and formats. And, for the most part, we see these as normal HTML pages.

So if it’s a JavaScript-based website, we will render it and then process it like a normal HTML page. If it’s HTML already in the beginning, we can do that.

The different frameworks and CMS’s behind it—usually we basically ignore that and just say, well, here’s an HTML page, and we can process it.

So just the fact that one of your competitors has moved from one framework to another and has seen an improvement in search, that framework change from my point of view wouldn’t be responsible for that.”

So, According to Google, they don’t differentiate between a PWA and a website and that is why Progressive Web Apps don’t rank better than regular sites. And there might be some other reason for the improvement in ranking after a website converts to a PWA.

He suggests that maybe they have a new website altogether, which might be the reason for improved ranking. So, it’s not necessarily related to the fact that the site is now a PWA.

“But rather, maybe, they have a newer website now together with that framework change.

Maybe the newer website has different internal linking, different content internally, is significantly faster or significantly slower, or users really like it, or they did an, I don’t know, marketing campaign together with the website launch.

All of these things kind of play in there, and these are all things that are not limited to the framework you’re using.”

Old Websites Could Potentially Improve Their SEO With PWAs

Mueller, throughout the hangout, emphasizes how there is no evidence to support that PWAs improve ranking.

“I don’t think there is one absolute answer there. I think, on the one hand, with a PWA, if it’s a pure JavaScript-based website, then you have some challenges there that are on top of just the normal website.

And that’s everything around JavaScript-based websites and making sure that they render well for search. That can be a lot of work, and that can cause a lot of problems.

So, by default, saying going to a PWA will make your rankings better—I don’t think that is the case. It can improve your rankings if you make a better website, but you also have a lot of other things that you need to think about.

So it’s something where essentially, from my point of view, it’s more of: well, is going to a new website going to improve my rankings?

And my guess is if your website is really 10-15 years old and has kind of grown organically since then, probably yes.

Like moving to any kind of a newer framework and a cleaner website, a faster website, one that works better for users, probably after 10-15 years you will see changes in ranking. That doesn’t have to be a PWA.”

Mueller suggested that developing a PWA takes a lot of effort and is costly.

“Maybe even going to PWA adds so much extra work that it’s not worthwhile for you. Maybe it is worthwhile. I think one of the advantages of a PWA is also that you have some almost like mobile app-related elements that are kind of available by default.

That could be installing on the Home Screen, maybe some offline functionality, and depending on your market, maybe that’s really valuable.

So that might be something that says: well it’s extra work to make a JavaScript-based website work in search. But we don’t have to create a separate app, or we have all of these extra features as well. And it’s worthwhile from a financial point of view to do that.

But that’s something where almost like the SEO aspect is secondary. Especially if you have a large old website that’s 10-15 years old, moving to something new, I’m almost certain that you will see significant changes just because it’ll be a lot cleaner.

It’ll be a lot faster; the structure will be a lot better; it’ll be better for users; it’ll be easier for search engines to understand. All of the HTML improvements that have happened since then they play in your favor.”

See also: Google Is Testing The IndexNow Protocol For Sustainability

So, PWAs are no different than websites when it comes to ranking. And Progressive Web Apps Don’t Rank Better Than Regular Sites. But, it can improve SEO for some other reasons than just being a PWA.