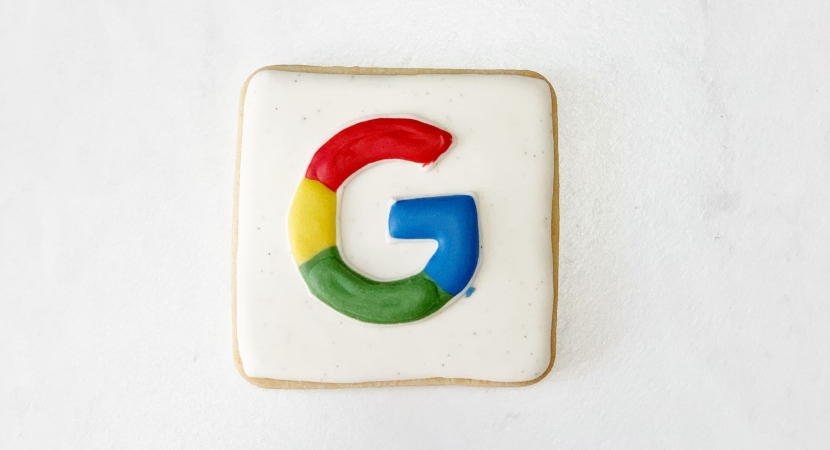 As we step into July, Google has released its new update. Let us see learn more about Google’s new update and get to know about its features in this latest story.

The time has finally come, and Google has already started rolling out its July 2021 update.

It may seem like a standard update, but this update is massive, and Google released it in two different parts in June and July. According to Google, the update will take about 14 days to roll out completely.

Google’s new update is a major one, and it will affect websites in all languages across all regions.

We saw several confirmed updates that were released in the last few months. Here is the list of these updates:

Why Was This Update Released In Two Parts?

We saw two core updates released in June and July. The question arises, why didn’t Google launch both of them as a single update?

Google has answered that some elements were not ready during the June update, and they were unable to launch it within the given deadline. They did not say anything else about the reason behind this delay.

Did you see a drop in your organic rankings after this update? Are you looking for answers to how you can fix them? The answer is – no one knows. Google just focuses on getting better quality content to the users and does nothing specific against any sites.

So, if your website rankings are going down, then either Google found some website better than yours to show in their search results, or it was a mistake. Lower rankings do not always mean something is wrong with your website. Wait till the update rolls out completely.

What Should I Do?

No need to panic. The algorithm trackers may fluctuate during the initial days of the update. Until the update rolls out completely, try to make your content more relevant and informative and strictly follow Google’s guidelines.

You can always take the help of Google. They have released a set of guidelines that may help you if you are negatively affected by this update. There is a chance that you can see some recovery between core updates, but any significant changes will be visible in further core updates.

Some websites were affected negatively by Google’s core update that was launched in June. We hope that this update will allow these websites to recover from their loss.

We need to wait until the update rolls out completely as Google always intends to help websites with high-quality content reach the top.

However, as we all know, Google likes to avoid talking about its algorithm changes. So, it will take time to check a website and decide whether it was affected by one update or a set of updates.