Rank Inclusive Language | Can Google Understand It In Search 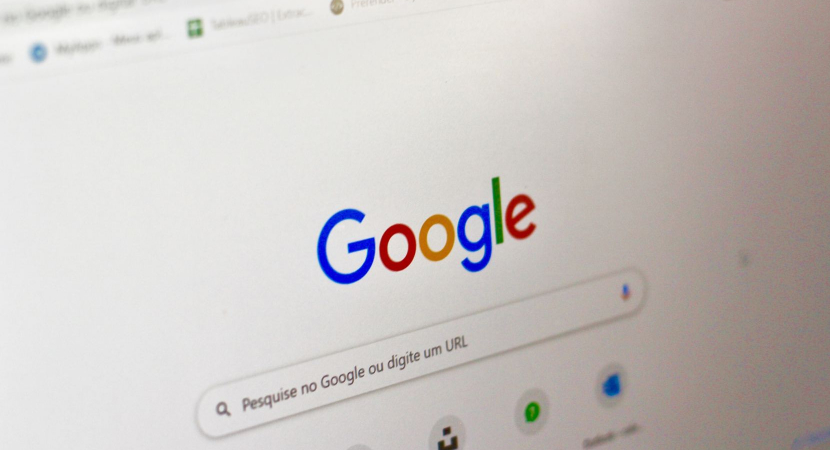 If you are here, you might be wondering “Can google understand rank inclusive language in its search?” Well, your query is quite good and you are at the right place. Read along with this article to get your question answered!

What Is Rank Inclusive Language?

Inclusive language is a way of speaking that’s primary objective is to fulfill the ideals of equalitarianism by avoiding any sort of offensive expression.

It prevents the use of expressions that may be racist, sexist, discriminatory, or even biased and denigrating for a particular group of people or animals.

With the passing of time, more and more creators and writers are incorporating this inclusive approach of interacting. So the primary question that arises is, whether the search Console of Google is well developed to understand and act according to a query that uses inclusive language?

In a press conference held on 4th June 2021, the CEO of Gossip Cop Media, Michael Lewittes, stated that the previous question about the keywords and the use of plurals correctly made him recollect a headline from a well-known media.

The headlines said that some companies have tied up with some other companies. And he was feeling optimistic about that tie-up with the non-binary outlet.

But that brought the SEO in mind, and he asked

To answer these questions, Mr. John Mueller of Google stated that this use of English isn’t grammatically incorrect.

But using it is becoming more and more familiar with time. So the models of Google will incorporate this automatically, but it is a time-consuming process.

Mueller also added that if they came across any situation like this. And get the outcome wrong and check the feedback to be negative, the researchers would probably give the excuse as it is all over the web.

So at that instance, even if it isn’t that popular yet, it is essential, so they might tune their models for adapting to this as well.

See Also: Google’s Broad Core Algorithm Update – Are You Ready for it?

To this, Michael Lewittes added that this might affect the rankings in the Search Engine as there was a discrepancy in the ranking of a person’s story. Another person, who just used the first and the last name of the person involved, covered the story.

But to the clarification, Mr. Mueller stated that it has nothing to do with the Search Engine rankings. According to him, if the checking would have done by removing the headlines and found that both are the same thing or somewhat similar by a great extent, then the ranking would be based on words used.

The simpler and easier words that the system can understand would be identified and ranked well as it is accessed all across the world, so understanding is needed.

But John also thinks that the ranking also depends on the particular query at hand. As said in the example stated by Michael, it would not hamper the ranking system at all. But he also asked whether it impacts other cases or not.

Have you ever noticed or experienced something like this before? If you have, let us know in the comments below. So that we can take your experience into consideration too which might help us give more authentic content.