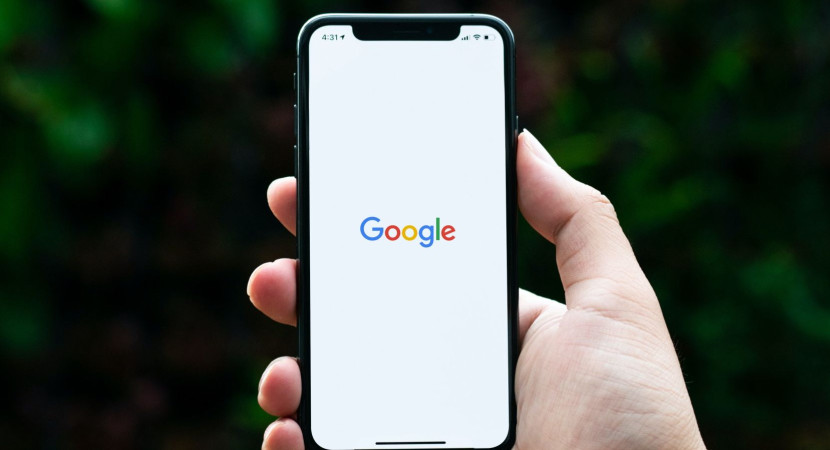 Most of the content on the internet is in the English language. But people who speak native languages often prefer viewing the content in those languages. New development when Google Updates Indian Searches With Translated Results.

Google has recently introduced a new feature called “Translated Results”. It automatically translates web pages that are in a different language into the user’s language.

Translated Results has been done in order to

To make the native language speakers part of the wider audience,

As per Google’s announcement:

“… today we are announcing a feature in Search that will give users the option to access web pages originally written in other languages. And see it in their preferred language.

This feature will now make high-quality web content available to local language users when they search, and they will still be able to view the page in its original source language if they prefer.

It is now available in five Indian languages including Hindi, Kannada, Tamil, Telugu, and Malayalam, with more to come.”

The translated search engine results pages (SERPs) will only be available in the five Indian languages mentioned above, as well as the Indonesian language.

When a user makes a Google search in any one of the six languages mentioned above, the SERPs will not only show results from the original native language but also results from other languages where the title and snippet will already be translated into the user’s chosen language.

If any of the translated links are clicked, Google Translate will immediately translate the entire page into the chosen language. It will also translate any links (and following pages)which are on the translated page. The user also has the option to view the page in its original form by expanding the result.

Before launching this feature, Google used to provide a link to translated content with the search results but without translating the title and snippet.

There is a ‘Notranslate Meta tag’ recognized by Google that, if used, will stop it from translating a web page. As by default, everyone opts into this feature, people can use the notranslate meta tag to opt-out of having their content being presented with it.

There is also another new feature that works to fill in “content gaps” for users. When there is a lack of good content for a search result in a particular language, the user will be shown certain chosen results from other languages. These results will be shown as Translated Results.

This is very beneficial to the audience as they’re bound to get the best results regardless of language. The content owners are also set to have something to gain. As their reach and engagement with the audience will tend to increase.

Google for India 2021: Stepping up product focus to drive digital inclusion in India